Curate by Sotheby’s International Realty was launched this week. It is the first real estate-branded augmented reality (AR) app designed to transform the home buying and selling experience. It allows consumers to visualize a home as their own prior to purchase by taking virtually staged images from a flat, 2-D screen into the house itself through the power of AR.

Once a new home is purchased, Curate can be used to assist the new homeowner, through augmented reality, to design the new space and purchase furnishings.

In addition to expanding to iOS, SIR has also partnered with Viyet, a luxury furniture and accessories marketplace to launch shoppable AR scenes within the app. Viyet is a subsidiary of the Sotheby’s Auction House and plans to regularly reflect the marketplace’s current inventory through new, custom-created scenes.

Curate is available on Apple iOS enabled devices, iPhones and iPads, of which there are nearly one billion in use worldwide. Sotheby’s International Realty looks forward to continually enhancing Curate to better empower both our sales associates and our potential homebuyers. The app is powered by roOomy, the leading virtual staging technology platform specializing in 3D/AR/VR content creation and application development.

The Mansion That Shaq Built 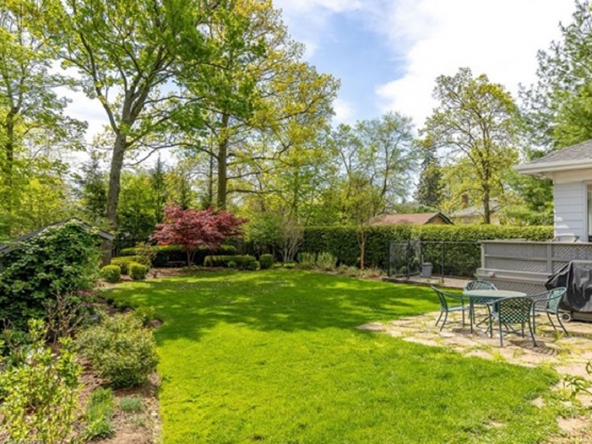 Moving can be a stressful process, so it is understandable that it can make your pets anxious, too....
Continue reading 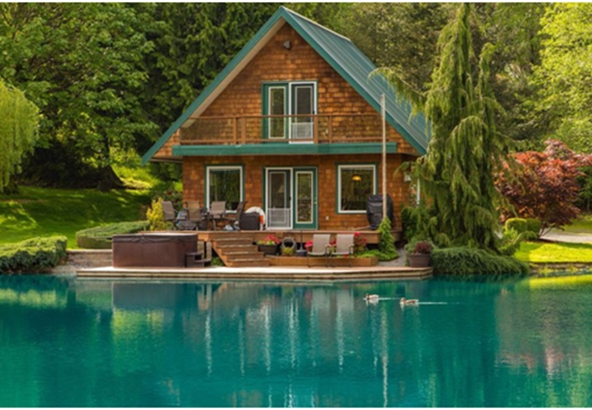 Just like any other home, your vacation home still requires significant maintenance over time....
Continue reading 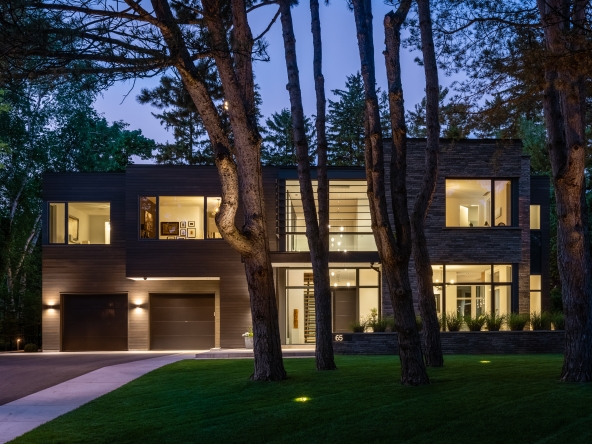 Over the last year and a half, the majority of people have spent more time in their homes than ever...
Continue reading