The City of Mississauga enjoys a close proximity to Toronto and its location has attributed to its ranking as the 6th most populous municipality in Canada. It is well regarded for its multicultural population and thriving central business district. In addition to being home to Canada’s busiest airport, it is the headquarters of many Canadian and multinational corporations. Mississauga is home to 22 neighbourhoods and is bounded by Oakville, Burlington and Milton to the west; Brampton to the north and Toronto to the east. Lake Ontario borders the south.

One such neighbourhood is the vibrant community of PORT CREDIT, located just west of Toronto, along the shores of Lake Ontario. With an easy 20 minute travel time to downtown Toronto and just 15 minutes to Pearson International Airport, it is loved by commuters! Often referred to as Mississauga’s ‘Village on the Lake’, the picturesque village of Port Credit enjoys a rich history and a magnificent harbor setting.

Port Credit’s most stunning attribute is its waterfront which has two marinas, numerous boutiques, countless dining options and entertainment venues. It is a bustling community hub year around farmer’s markets, special events and much more. In fact, one would be hard-pressed to think of another community with more festivals than Port Credit. The Busker, Comedy, Blues and Jazz Festivals each draw thousands of visitors, as do the annual “Paint the Town Red” Canada Day Festival, the Boat shows and Movie Nights in the Park. Be sure to check out The Southside Shuffle, a hugely popular Jazz festival each September. Bustling festivals aside, you can catch live music almost every night of the week in Port Credit, all year long!

Outdoor enthusiasts will love Port Credit’s 225 kilometers of scenic walkways and trails, including the Waterfront Trail that passes through 22 parks and the Rattray Marsh, one of the few remaining wetlands along Lake Ontario. Known as a ‘walkable town’, some of the most loved parks are the Port Credit Memorial Park, J.C. Saddington Park, St. Lawrence Park, and the Lakefront Promenade.

Young families want top-rated schools in great neighbourhoods for their children. Living in a walkable community with family-friendly streets is also an attractive feature. Port Credit has both primary and elementary schools that are consistently ranked amongst the highest rated in the country.

Golf enthusiasts love the fact that Port Credit is home to two outstanding courses, The Mississauga Golf and Country Club and The Toronto Golf Club, the latter being the third oldest golf club in North America.

A haven for boating enthusiasts, Port Credit offers a wealth of watersports amenities for residents and visitors alike. The Credit Village Marina is a dynamic public waterfront facility with a first class transient marina, waterfront cycling, pedestrian trails, and picturesque parks. Lively boating events are held throughout the summer and include the Lake Ontario 300 Race, the Lake Ontario Short Handed Racing Series, and the ever popular Susan Hood Trophy Race, which has been a tradition at the Port Credit Yacht Club since the 1950’s.

Originally settled in the 1830s, LORNE PARK is an upscale, family-oriented community in the southwestern part of Mississauga. It exudes a resort-like charm, perhaps because it was originally an exclusive resort operated by the Toronto Park Association! Many of the original cottages have long been replaced or rebuilt into luxurious estates, such as the exclusive Lorne Park Estate enclave, but often the architectural elements of the homes remain true to the original appeal of open porches and second story dormers.

Lorne Park attracts many young professionals, due in part to its easy commute to Toronto either via the QEW or the GO Stations. This area is home to excellent schools, shops and CLARKSON which is home to Rattray Marsh, an ecologically sensitive wetland. It is the last remaining lakefront marsh, home to a variety of wildlife and plants.

MINEOLA is a mature but vibrant neighbourhood in south Mississauga. There is an excellent selection of homes, most surrounded by majestic trees. An ideal family community, if has great public and private schools and a host of recreational activities for residents. Nearby lifestyle and leisure facilities include the Mississauga Waterfront Trail, Memorial Park, the Cawthraw Community Centre and the Port Credit Yacht Club.

Homes for Sale in Mississauga Ontario 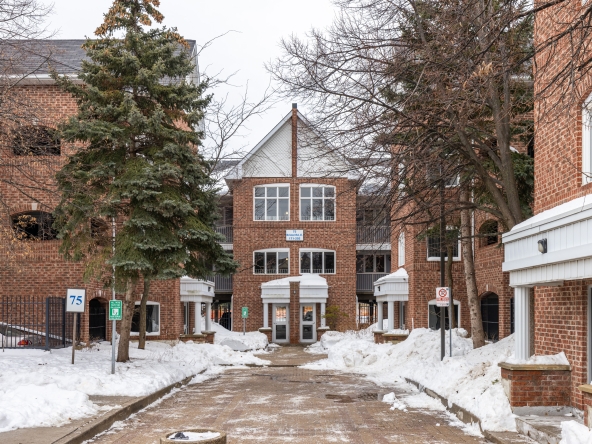 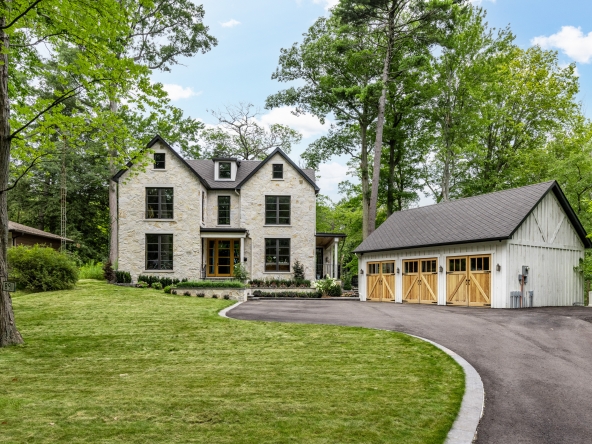 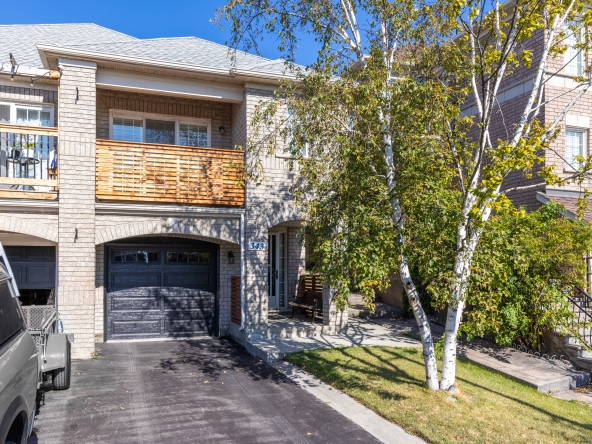