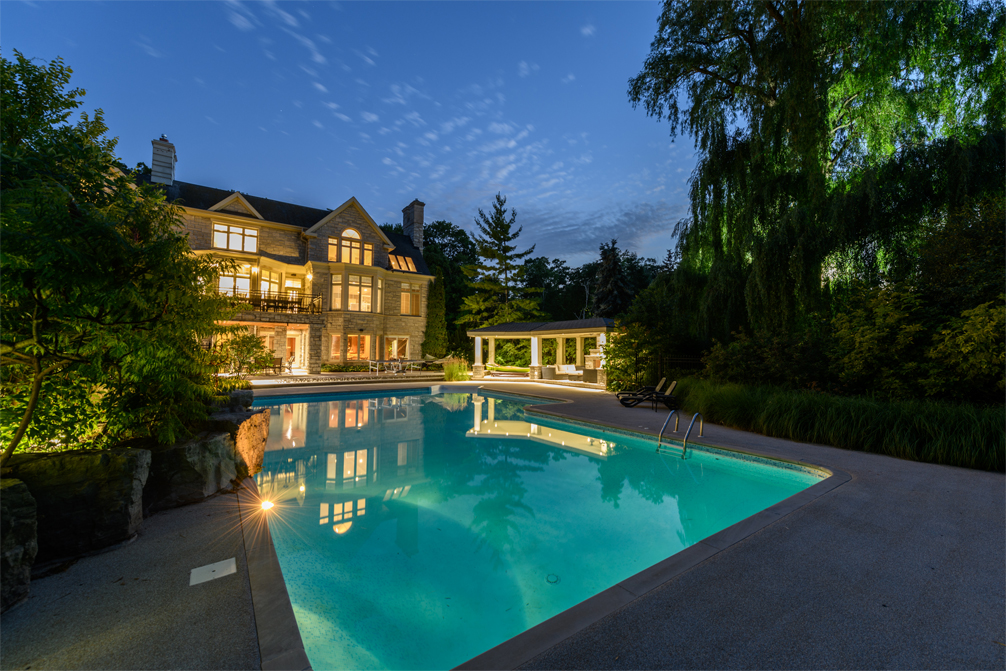 Following 20% gains in $1 million-plus sales volume in 2017, the City of Montreal was the only major Canadian city to see year-over-year growth in sales over $1 million in the first half of 2018 with a 24% increase to hit new records. However, there were hints that this momentum will level off in the latter half of 2018.

“The collision of rising mortgage rates, stricter lending guidelines and cascading governmental policies and taxes have impacted the performance of several top-tier Canadian markets,” says Brad Henderson, President and CEO of Sotheby’s International Realty Canada.  “While the Toronto top-tier market remained remarkably resilient in the first half of 2018, and Montreal continued to exude growth and confidence, the Vancouver and Calgary markets decelerated as consumer optimism and local purchasing power diminished.”

According to Henderson, erosion of homebuyers’ purchasing power, particularly in the market for real estate below the $2 million threshold, has rechanneled an additional cohort into the top-tier condominium and attached home markets in Toronto and Vancouver, elevating demand and sustaining price gains. Canadian top-tier real estate market highlights included:

Top-tier real estate in the GTA (Durham, Halton, Peel, Toronto and York) reflected remarkable resilience in the first six months of 2018 as consumer confidence and market activity renewed following a lull after the April 2017 implementation of the Ontario Fair Housing Plan.

Following market momentum in 2017 that drove $1 million-plus sales volume up 20% compared to 2016, top-tier sales in the City of Montreal continued at a strong tempo in the first half of 2018, hitting new records and outpacing gains in other major Canadian cities. The market has been driven by strong local demand and has been undeterred by rising interest rates and new mortgage rules by Canada’s federal financial regulator. The city has also been sheltered from provincial and municipal cooling policies that have moderated sales in Toronto and Vancouver. 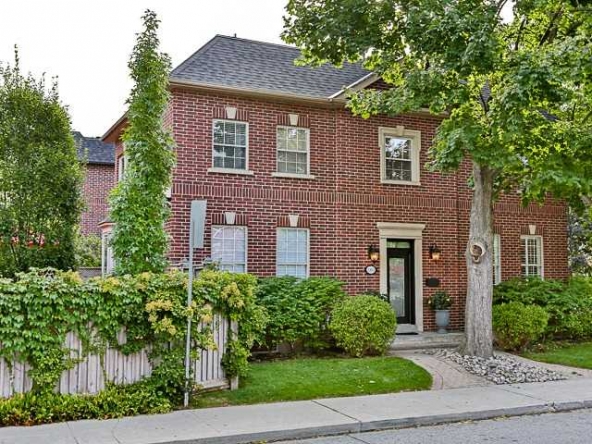