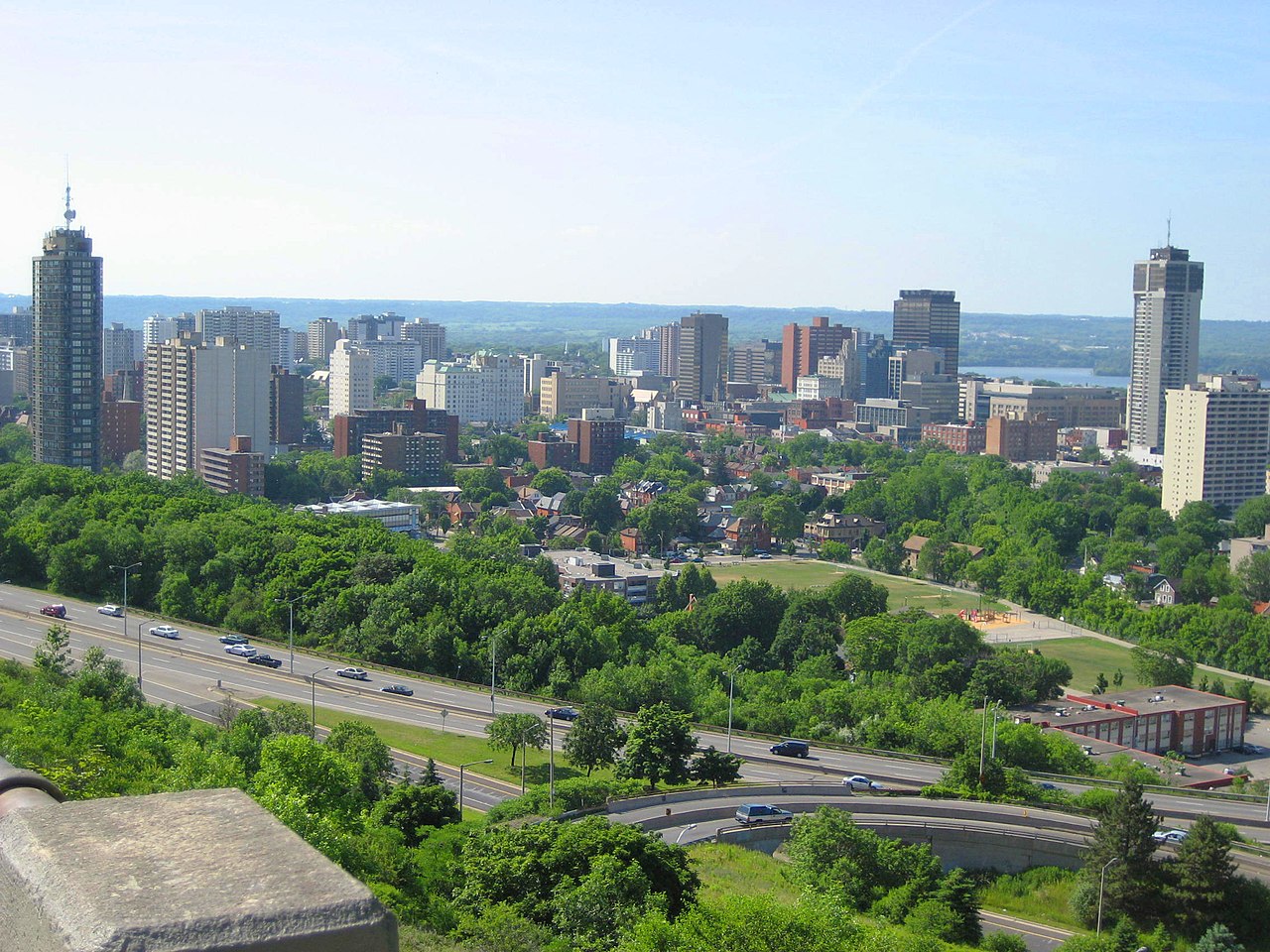 Most people think of Hamilton as an industrial town that experiences growth based on Toronto’s spillover population. However, this historical city is experiencing a new wave of growth; a period expected to continue throughout 2019. If you’re looking to make a great investment, Hamilton real estate is the place to be, but the time to act is now.

Of the cities seeing the highest rate of growth in real estate, Hamilton typically isn’t one of them. Toronto, Vancouver, and more recently Montreal, have been the hot spots for global and local investment. But a lot has changed over the past few years, causing a ripple effect through national real estate markets.

With a potentially volatile job market looming based on US-Canada negotiations, a stress test imposed by the government on the real estate market in Canada in 2018, and peak prices being reached in the larger metropolises, people are looking elsewhere to live, work, and invest. Many are turning their gaze to Hamilton, where homes still go for between $500,000 and $600,000. While prices are on the rise, and sales have increased by approximately 74% since January, the local housing market is heating up.

A new wave of economic growth

One of the many attractions of the Hamilton region is its proximity to The Corridor—or Canada’s answer to Silicon Valley—with tech companies and startups lining the Toronto-to-Waterloo “corridor”. As we enter deeper into the fourth industrial revolution, with the emergence of high tech, this local job market is expected to remain steady for the foreseeable future.

Other sectors experiencing high growth, with the expectation of future expansion, are education and health sciences. With McMaster University earning an international reputation in education, as well as the award-winning St. Joseph’s Healthcare and Hamilton Health Sciences, the city has earned its stripes in multiple sectors of the economy. Between government-funded development programs and a steady stream of venture capitalists investing in a slew of startups, access to these features has made Hamilton an in-demand place to live.

Currently, there are 101 new developments in the Hamilton area, including single-family homes, condos, townhouses, with high and low-rise dwellings. This includes several regions ranging from bustling central Hamilton to the quieter region of Binbrook. All are either finished, under construction, or awaiting the final go-ahead, making it one of the fastest growing areas in Canada.

Hamilton has many neighbourhoods with homes for sale, all with their own unique look and feel. One neighbourhood seeing the fastest growth right now is Mountview, known for its excellent choice of schools, tucked nicely onto the Hamilton Mountain. Closer to the harbour are the areas of Eastwood and Bayfront Park, all part of the city’s more historic North End, and regions attracting those looking for a variety of parks and green spaces. Whether you would prefer a new home or one with more character and history, Hamilton has something for you.

The Hamilton market is hot, now is the time to invest

Aside from green spaces and great schools, Hamilton’s proximity to multiple airports, as well as it’s close access to main highways and railways, are adding to the list of benefits that the region has to offer. The global economy might be uncertain, but it only seems to be helping the region, not hurting it. This is one of the best times to invest in the area, so if you don’t want to miss out, start shopping now.

Thinking Of Downsizing?  Oakville Has The Perfect Home & Neighbourhood For You

Has Coronavirus Made More People Think Seriously About Buying A Home?

Coronavirus has turned every aspect of life upside down for most people. We've gone from hectic,...

Why a Local Realtor is the Best Realtor

7 Tips When Moving into a Condo

Congratulations! You’ve decided on a condo, signed on the dotted line, and picked a move-in...

No better place to be during a heat wave... on the

#NEWLISTING ✨ This is your rare opportunity to g

Hot summer days call for a beautiful backyard like