Relocating to the Toronto area or considering real estate outside the city centre? If so, it’s likely that you’re curious about major differences between properties located in the heart of Toronto and the community of Oakville, which is part of the highly desirable Golden Horseshoe region.

Toronto’s bustling streets offer outstanding shopping, a vibrant nightlife, and amenities galore, while Oakville is renowned for stunning views of Lake Ontario and quieter living, often in spacious family homes. These differences are just the beginning. Whichever way you’re leaning, differences in the cost of living in the heart of Toronto vs. Oakville might help inform your decision. In this quick guide, we’ll take a closer look.

In Toronto, the average two-bedroom home sells for a little over $1,000,000 and remains on the market for a mere 15 days. The current figure represents a 17% price increase (approximately $80,000) from last year, when similar homes sold for $920,000. The selling to listing price ratio indicates exceptionally strong demand, currently standing at 103%. In Toronto, the average annual mortgage interest rate is 3.25%.

The average two-bedroom Oakville home sells for $1.3 million and remains on the market for an average of just 20 days. This represents a 23.1% price increase from last year, when similar homes sold for an average of $826,000. Demand is incredibly high here too, with the selling to listing price ratio standing at 99%. In Oakville, the average annual mortgage interest rate is 3.40%.

Rental costs in Toronto vs. Oakville 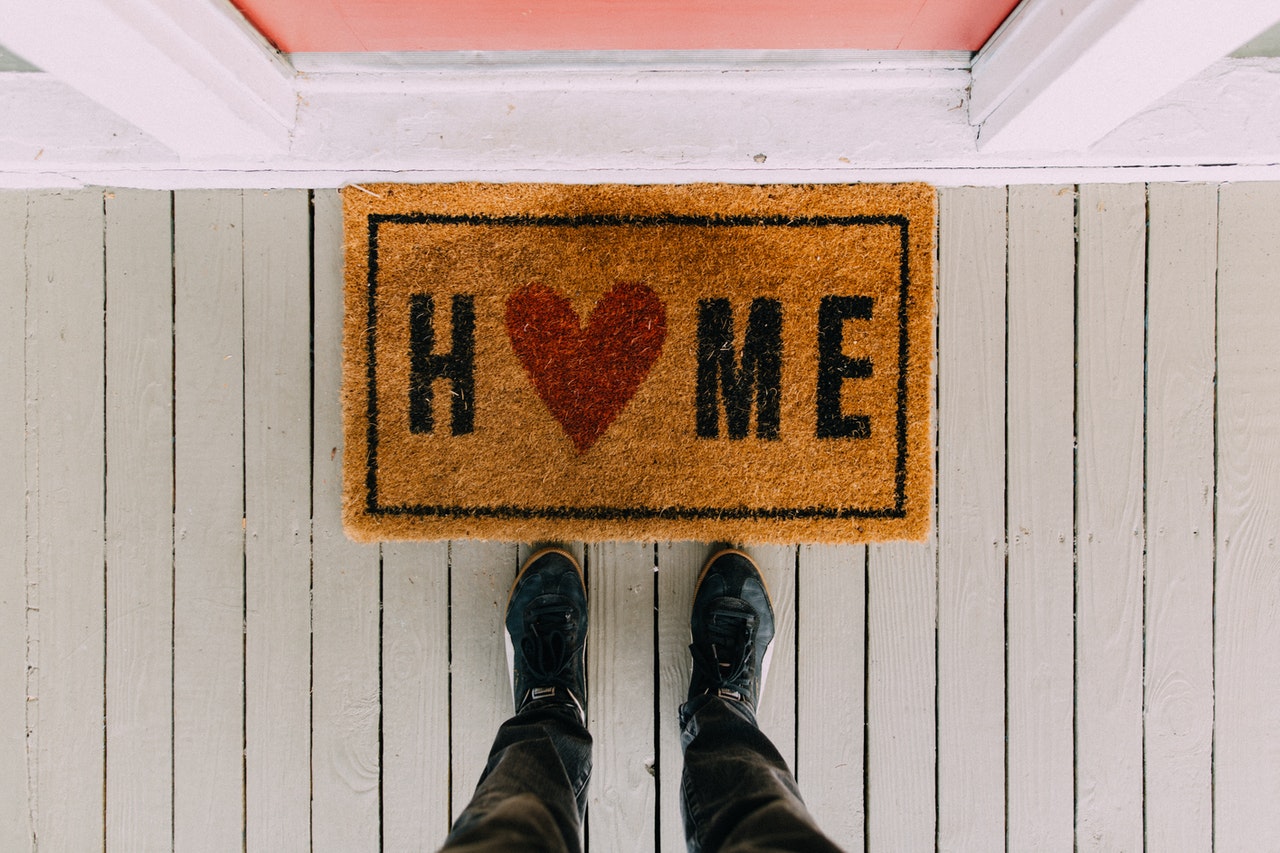 Cost of living comparison between Toronto and Oakville: Childcare and utilities

Housing is not the only concern. First, it’s worth noting that the average salary in Toronto is $3989.18 per month, approximately 26.47% higher than the average salary in Oakville, which stands at $2933.36. Of course, commuting is possible – and it’s quite common. For example, the Go Train offers a quick 25-minute ride into the heart of Toronto for those who’d like to save mileage on their cars and shave at least 15 minutes off commute time.

Families concerned about the cost of childcare should note that the average monthly cost of preschool or kindergarten for one child is $1561.84 in Toronto and $1581.78 in Oakville. With a difference of just about $20 per month, the divide isn’t at all vast.

Parents with school-age children who attend International Primary Schools will find roles reversed. The annual cost of tuition for one child currently stands at an average of $22,347.62 in Oakville, and $26,984.78 in Toronto.

Incidental expenses in Toronto vs. Oakville: Which area is more expensive?

As with other concerns surrounding the cost of living in Toronto vs. Oakville, food prices show some similarities and some surprisingly wide disparities. For example, a meal in an inexpensive restaurant costs an average of $20 in both areas, while a three-course dinner for two at a mid-range restaurant costs about $90.00 in Toronto and $95 in Oakville.

Domestic beer cost an average of $7.00 per pint in both locations while imported beer is an average of $8.00 in Toronto and $9 in Oakville. There’s far greater disparity when comparing wine prices: In Toronto, a bottle of mid-range wine is $16.00. The same bottle of wine is $20 in Oakville.

As for groceries, here are some examples:

Living in Toronto has its benefits, including occasional availability in lovely historic neighborhoods, close proximity to all the city has to offer, and a lower cost of living in general. At the same time, families who opt to purchase real estate in Oakville typically find themselves living in beautiful homes that are far more spacious than those available in Toronto while enjoying easier access to the lake and its many recreational opportunities.

The takeaway? Both areas are well worth considering. 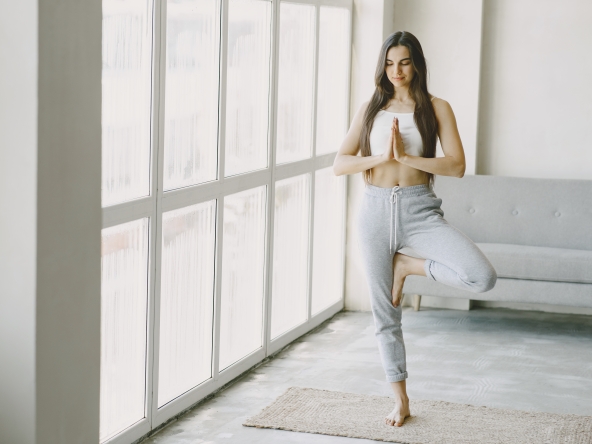